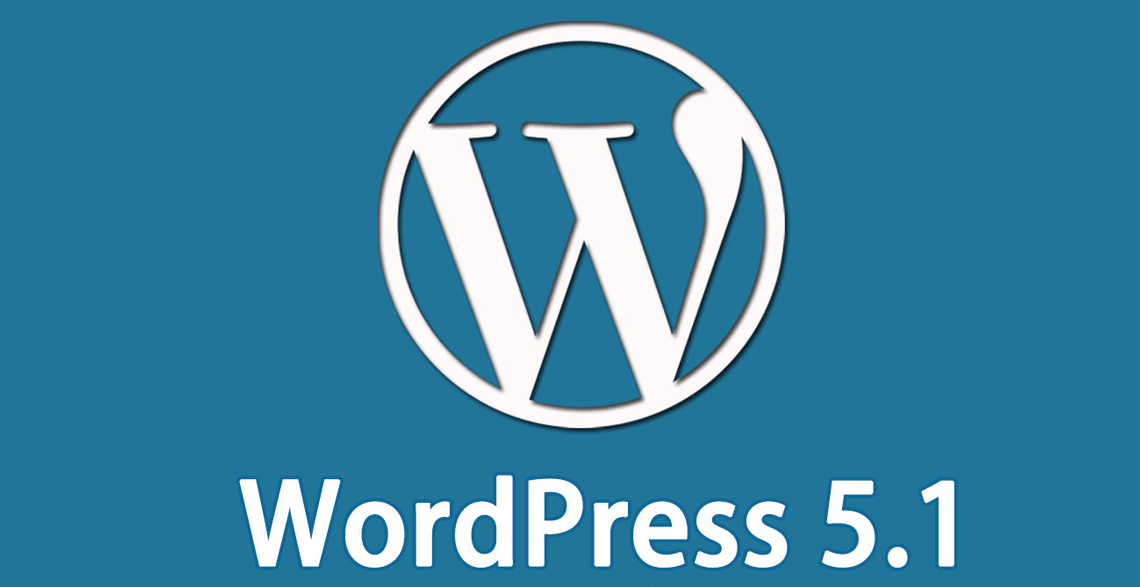 WordPress 5.1 is Available: Know Why You Should Try It

While the dust has not yet settled on the launch of version 5.0, the WordPress Core team has recently released the new version of WordPress, 5.1. Named “Betty” in honor of the jazz singer Betty Carter, WordPress 5.1 focuses mainly on enhancing the overall performance of the Gutenberg editor and paves the way for a more secure and faster WordPress.

No matter if you’re an ordinary end user or an experienced developer, the 5.1 revision of WordPress has brought something special for everyone. Let’s dive in and take a quick look at all the features and improvements made available with WordPress 5.1.

With security and speed in mind, the WordPress Core team has integrated Site Health features to the new version of WordPress. Starting version 5.1, WordPress will notify site administrators about a long-outdated version of PHP.

Also, when you install a new plugin in WordPress, Site Health will check it against the PHP version of your WordPress site. If the plugin is not compatible with the current version of PHP, WordPress will prevent the installation of that plugin.

Introduced in version 5.0, the new Gutenberg editor has received solid performance improvements in version 5.1. Consequently, the editor now starts quicker and typing feels smoother than before. Given that the WordPress Core team is continuously working on improving the performance of the editor, expect more improvements to come in the next couple of releases.

As a consequence of the large reorganization of code in version 5.0, WordPress 5.1 has been equipped with a new JavaScript build option that offers users a much smoother experience when they hover over menus or access the sidebar next to the content editor.

Besides above-mentioned features and updates, WordPress 5.1 also attempts to make developers’ lives more convenient and easier with several minor fixes and improvements. These include:

That’s all about WordPress v5.1!

Interested in testing out WordPress 5.1? You can experience it in your Dashboard are by clicking “Please update now” link as shown below in the snapshot. Don’t forget to backup your site first.

Alternatively, you can download the release candidate of WordPress 5.1 from here and test it out locally on your computer.

If you face any issue while upgrading your site to WordPress 5.1, feel free to get in touch with our WordPress experts.