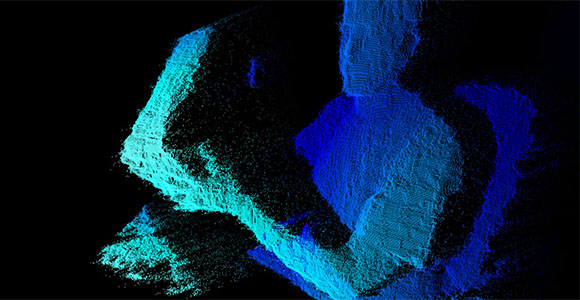 PHP and Java, along with HTML, are inherently the most used programming languages that used in client-side and server-side web pages and web based applications. Technically both are quite different languages and are most used in fields that are very opposite to each other. However both languages have an overlapping use in web development, where they are in active competition with each other.

When doing a PHP vs. Java comparison the first thing to keep in mind is that Java and the latest PHP version (PHP 5.0) are both object oriented programming languages and are not that difficult to understand. PHP and Java are both open source and thus are very easily available on the net. From there the similarity ends. The first thing we see in PHP vs. Java is that java is very heavy on syntax and thus more difficult to master and understand. Whereas PHP is easy when compared to java and requires shorter lines of codes.

(Note that even simple printing in Java requires a complicated code)

Now Java was originally created to handle client side software and imbedded browser applets. So it has a really wide use in outside of web-development area. PHP on the other hand is only a dedicated web-based technology. So overall, Java is way much used than PHP. Also the second thing to understand when doing PHP vs. JAVA is that if you are thinking of becoming a professional programmer, you can learn just JAVA and you can earn a living, whereas PHP alone is not sufficient. You need to have an understanding of JAVA to become a serious web developer. Thus JAVA has greater twitter followings than PHP (see infographic below) as all PHP programmers are JAVA coders but not all JAVA coders are PHP programmers.

#Client side and server side

As said earlier, JAVA was originally intended for client side software, thus it is more of a client side scripting language. The main running of the code is done on the client side machine and thus requires that every client machine has a JAVA Runtime Environment (JRE) to run the code. PHP on the hand is more of a server based scripting language and thus requires the execution of the code on the server side resulting in no additional requirement of a plugin in the client side. So the next thing that is visible in PHP vs. JAVA is that PHP gives faster loading time for simple web pages, client side running employed in JAVA means that loading of a complex and feature heavy page is faster. Also server side execution means that anyone can run and view the pure PHP site but this puts a lot of pressure on the server as the traffic increases. Also the main problem with JAVA is JRE but JRE in itself is currently a really popular and really important program thus nearly every machine has a JRE module in it.

Another simpler but significant difference is that inherently PHP is not designed to perform multiple tasks at once as that is not very much required on a webpage. It pulls in all the execution as it requires. JAVA on the other hand can run multi threads and can perform many tasks at once. But multi tasking is very complex in java and handling of these multiple tasks require very complex coding. Similarly PHP can be used for multi tasking with some clever coding but it is not that reliable.

In overall JAVA is more secure, more reliable, scalable, flexible, and a more robust language that PHP. Whereas PHP is easy to learn, easy to use, runs on the server itself, doenot require additional client side software and can be used in conjunction with many different languages. But there are some differences between JAVA and PHP and these have resulted in the greater popularity of JAVA than PHP among the programming community, as apparent from the twitter following of the two languages. However PHP is steadily bridging the gap with its newer versions.