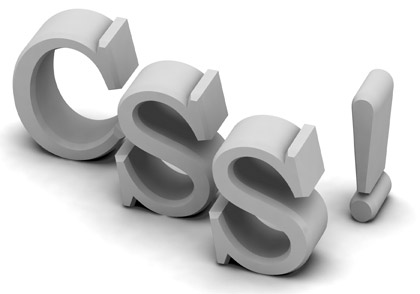 CSS grid systems help in the creation of a simple and elaborate website. They are flexible with styling option & navigations and include varied layout patterns. In this article, we would discuss the 10 popular CSS grid systems for a website.

The golden grid CSS system is a CSS tool for grid based sites. Golden grid CSS is considered one of the most perfect grid systems. Main features that are important are the tool being lightweight, simple and easy to learn. It has a 960 pixel main width and also a 6/12 overall grid system. 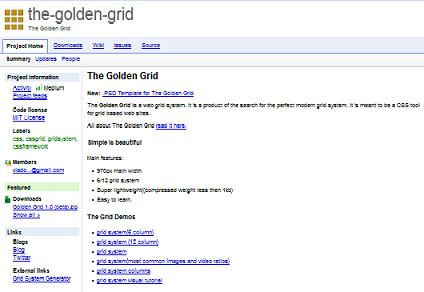 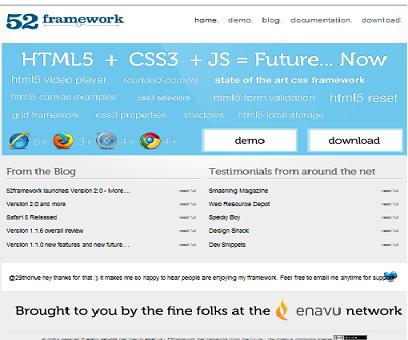 This is a grid system framework with 12 columns and 54 pixels, leading to 978 grid system. The grid system provides a viewport of 1024 pixels. This comes from margins on sides of layout and a native resolution. The grid system for website design uses the canvas size area from the given monitor size and also browser. 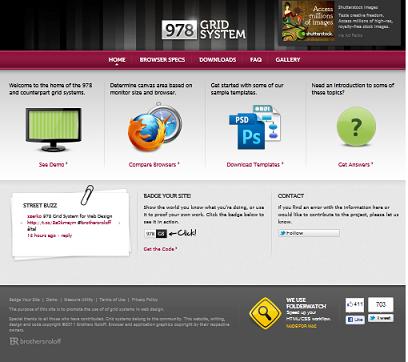 The BlueTrip CSS grid combines the best of grid frameworks. The grid system provides a sensible set of guidelines for CSS grid and is more of a common technique to designing websites. A feature list that website includes comprises of 24 column grid, form styles and print stylesheet and status message styles. 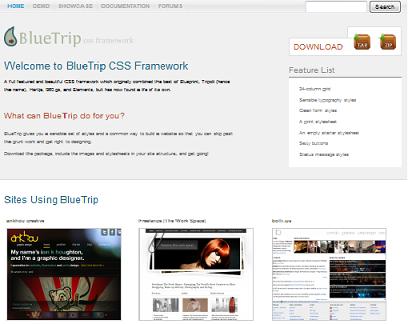 The blue print CSS grid system is a good grid system that provides an amazing feature with reducing time for the website designs. The blueprint grid system fulfils its purpose with meaningful typography and style sheets for printing. This includes a CSS reset with tools, editors and templates for every step of workflow. 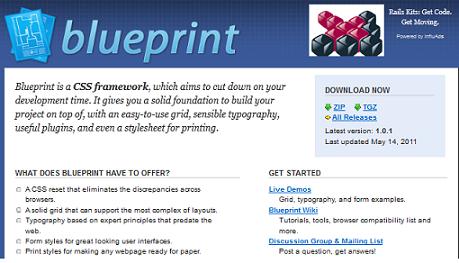 Baseline CSS has more typographic standards with a reset for default behavior and other additional features of styling for HTML forms and HTML5 elements. The baseline CSS framework includes relative positioning and padding, two versions. A simple grid system prototypes a website and builds from a real baseline grid as the foundation. 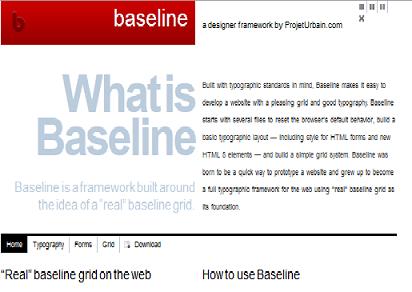 The Grid system for developing websites, hashgrid, is adaptable with varied layout widths and alignments. Other features for a vertical rhythm value are adaptable while hashgrid uses a single JavaScript file and CSS to control columns and grid lines. The function of hashgrid essentially provides a layout grid to webpage. 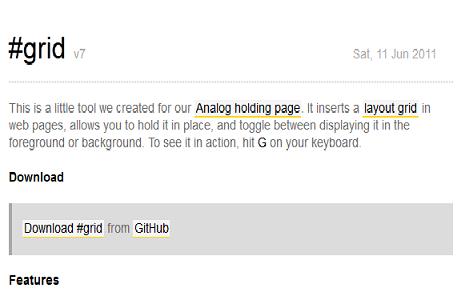 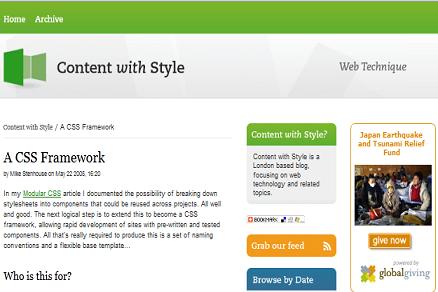 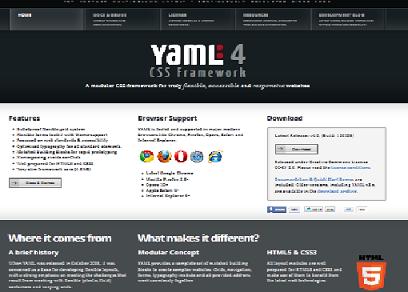 The 960 grid system is designed to make your web development workflow more efficient, providing commonly used dimensions based on 960 pixels width. It has two variants: 12 and 16 columns, which you can use in tandem or separately. The 12-column grid consists of 60 pixel increments, while the 16-column grid is divided into 40 pixels wide portions. 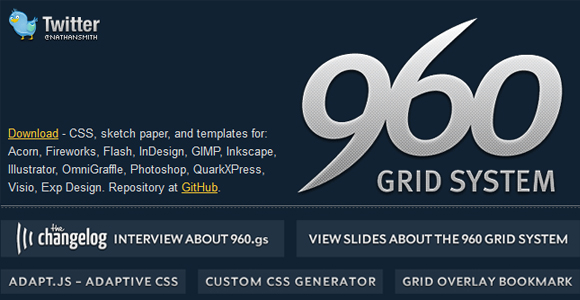 The most popular of CSS grid systems maintains a versatile and flexible design option for websites. In this article, we have discussed the 10 popular CSS grid systems for website. Readers of the article are invited to submit their comments and views.